While most radio astronomy passively observes the radio light emitted from celestial objects, radar astronomy bounces radio light off objects in our solar system. By observing the light that reflects off these objects, astronomers can study their composition and motion. Radar astronomy has been used to precisely measure the position and motion of the planets, allowing us to land probes on Mars and explore the outer solar system. The technique has also made surprising discoveries, such as the presence of water ice on Mercury.

The Baseline #12: Planetary Radar— Shining Light On Our Nearest Neighbors

Radio astronomers usually learn about the universe by passively observing the sky. But sometimes radio astronomy can be a bit more active. Join our host Summer Ash of the National Radio Astronomy Observatory as she talks about how astronomers can use radar to understand our astronomical neighbors in new and interesting ways.

The Planetary Science Decadal Survey indicated that new ground-based radar systems will be vital research tools for planetary defense and studying planets, moons, asteroids, and other Solar System objects. The National Radio Astronomy Observatory and the Green Bank Observatory are developing new capabilities for the Green Bank Telescope and the Very Long Baseline Array that will meet those needs.

2021 Science Highlights: Looking Back on a Turbulent Year in Radio Astronomy

The formation of massive stars and planets. The deaths of stars and galaxies. The extreme and violent behaviors of black hole jets and quasars. An up-close and personal radar view of the Moon. These mysteries and more were unraveled in 2021 by radio astronomers leveraging the scientific and technological power of National Radio Astronomy Observatory (NRAO) facilities.

The Next Generation Radar program (ngRADAR) is a collaboration between the National Radio Astronomy Observatory (NRAO), Green Bank Observatory (GBO), and Raytheon Technologies. 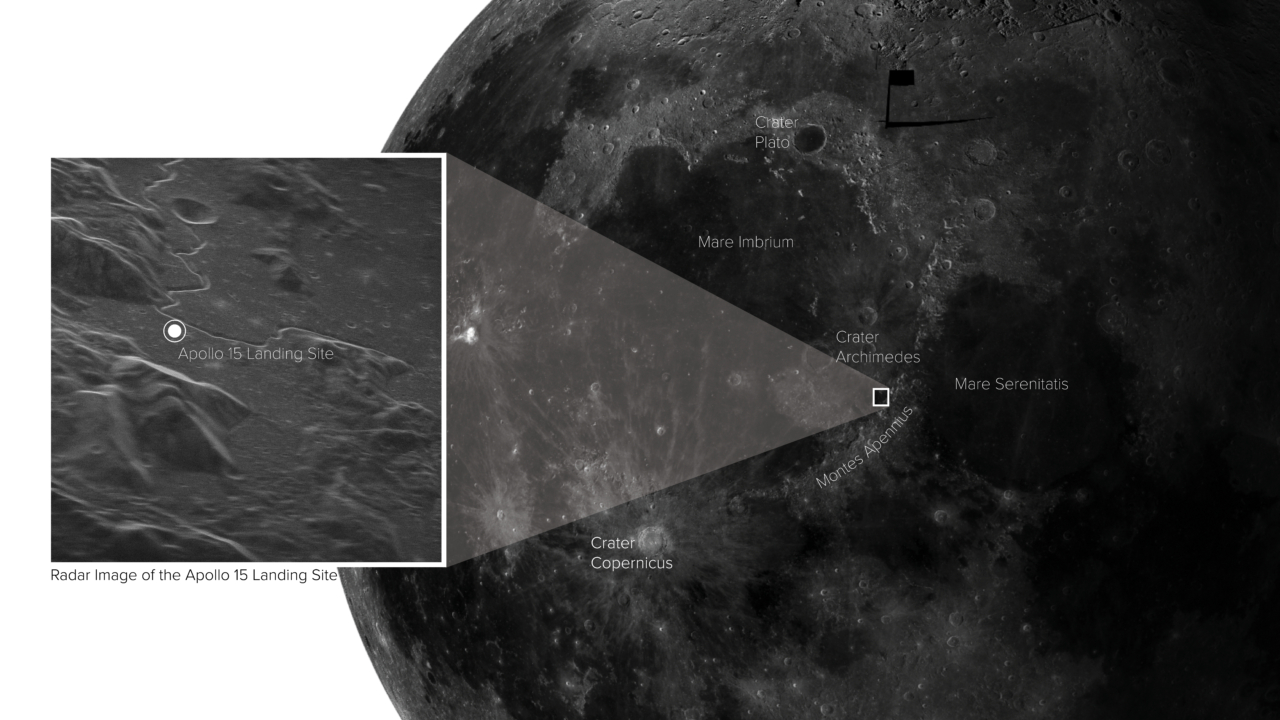 The Baseline #12: Planetary Radar— Shining Light On Our Nearest Neighbors

2021 Science Highlights: Looking Back on a Turbulent Year in Radio Astronomy